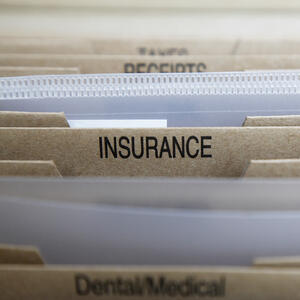 While admitted policies are always preferable over non-admitted policies, the non-admitted markets exist because not everything meets the admitted requirements and because the admitted markets also do not always meet the needs of the policyholder. It is always best to discuss these issues with your agent to see what options are available in order to make sure you are securing the best option for your risk.

With offices in Danvers & Winthrop Massachusetts, Elliot Whittier Insurance Services, LLC has been awarded The Five Star Award of Distinction from the Massachusetts Association of Insurance Agents.  Elliot Whittier Insurance is also a Trusted Choice® agency and represents multiple insurance companies, so it offers you a variety of personal and business coverage choices and can customize an insurance plan to meet your specialized needs.  You can visit Elliot Whittier online at www.ElliotWhittier.com, email info@elliotwhittier.com,  or call 800-696-3947.